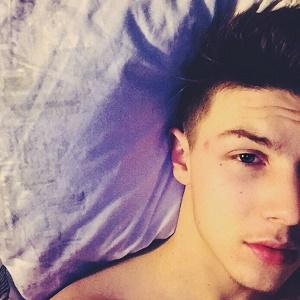 Pop singing sensation and songwriter who began pursuing a solo career in June of 2015 after previously being a part of the boyband Exposure beginning in August of 2014.

He has been singing for as long as he can remember and has seemingly been performing his entire life.

He lived in Turkey for a year and a half between 2003 and 2004. He was attending school at Altrincham College of Arts but left in 2013 while working in a coffee shop.

He was born in Wythenshawe, Manchester, England and grew up with a sister.

He and Ryan Lawrie were co-headliners at ReVibe UK in 2015.

Jake O'Shea Is A Member Of