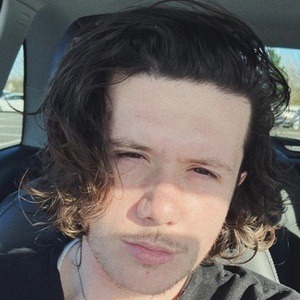 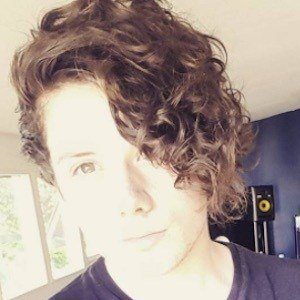 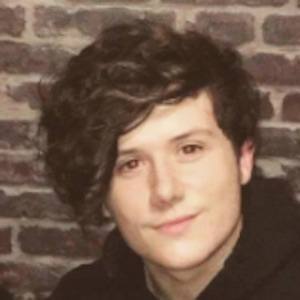 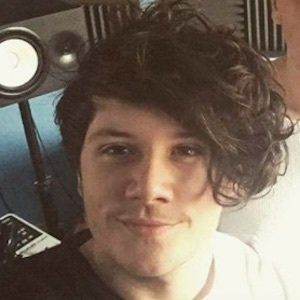 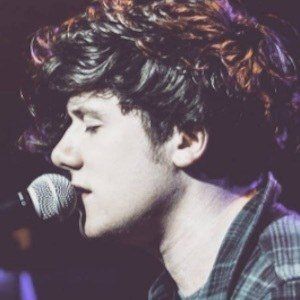 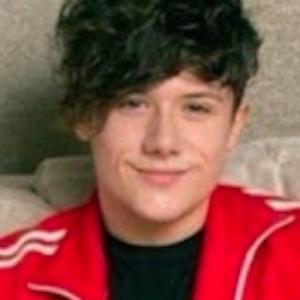 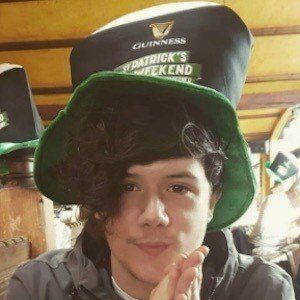 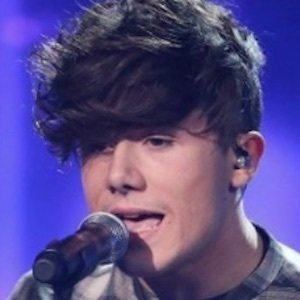 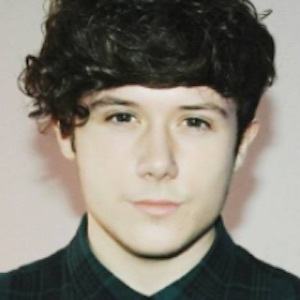 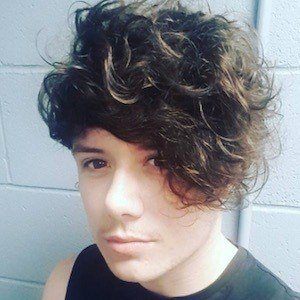 Scottish acoustic pop singer and guitarist who became a sensation in 2013 with his single "You're Free," the proceeds from which were all donated to the Yorkhill Children's Hospital. He has also been a member of the band Exposure as well as a model for Ratchet Clothing.

He grew up in Coatbridge and got his start posting his own cover versions of popular songs on YouTube.

His hit song "You're Free" was written for a terminally-ill fan who asked him to create a song for her as her dying wish.

He was born in Bellshill, Scotland. He began dating Emily Middlemas in 2016.

He was mentored by Nicole Scherzinger on The X Factor (UK).

Ryan Lawrie Is A Member Of