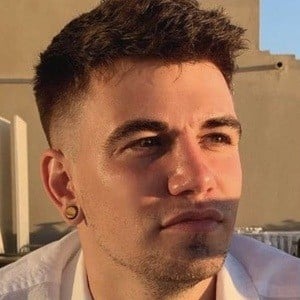 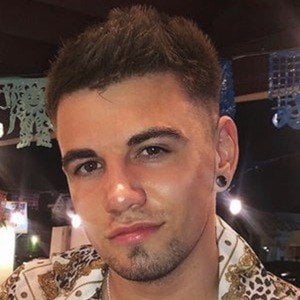 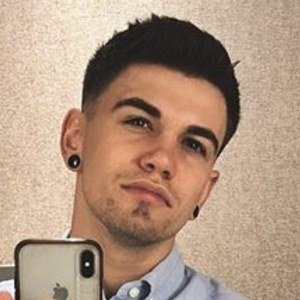 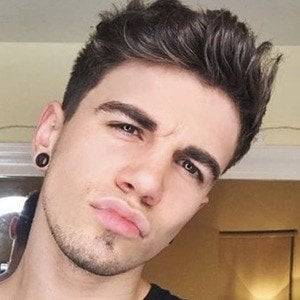 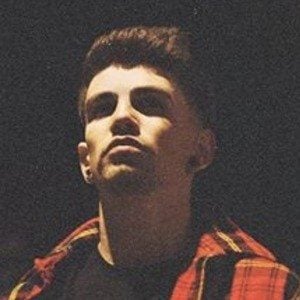 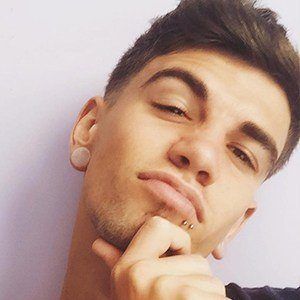 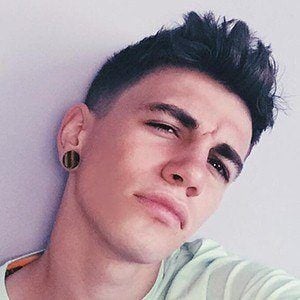 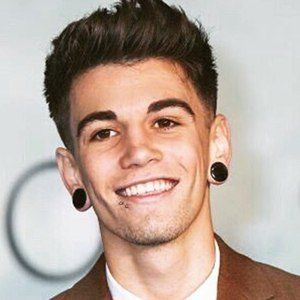 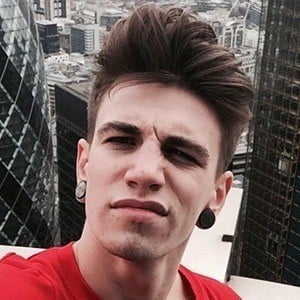 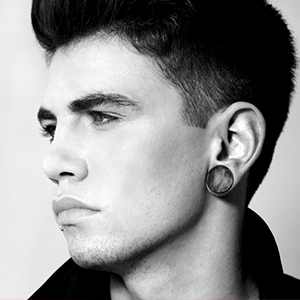 Singer/songwriter who has made a name for himself internationally through social media platforms such as Twitter and Facebook. He's released covers of songs such as "Too Close" and "Cupid's Chokehold." As a member of the band Stereo Kicks, he finished fifth place on The X Factor (UK).

He first sang for an audience when he was 4 years old, performing "You are my Sunshine" on the Michael Barrymore Show.

He studied music performance at college in order to gain full insight into the career of a musician.

He has a sister named Sydney.

He released a cover of the Dizzee Rascal song "Bassline Junkie" on SoundCloud.

Jake Sims Is A Member Of