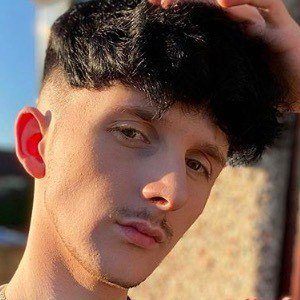 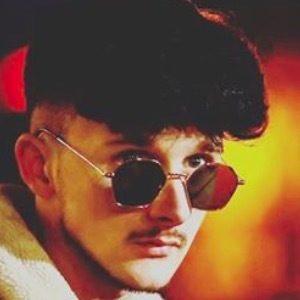 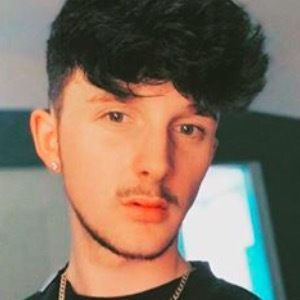 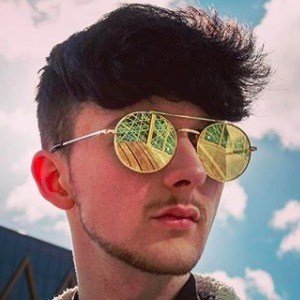 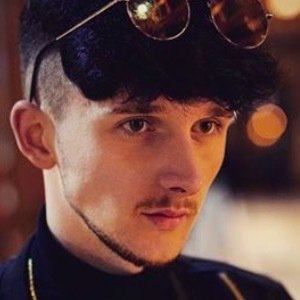 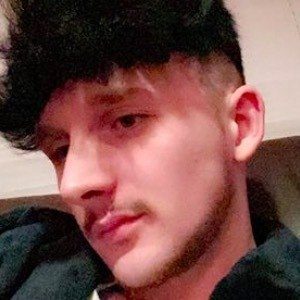 Singer, actor and model who earned representation with Buzz Talent Management. In 2016, he released the album Rock 'n' Roll Lives.

He first ventured into social media in February 2013 when he created his Twitter account. He started live broadcasting in 2014, gaining 10,000 fans in just six months before launching a YouTube channel.

His YouTube channel, ThatGuyJake, features an array of challenges, vlogs, and song covers.

He is a proud Essex native and has occasionally posted photos of his mother and other family members on his Instagram account.

Like Hannah Stone, he is a singer grown popular broadcasting on YouNow.

Jake Essex Is A Member Of