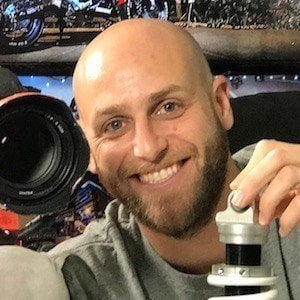 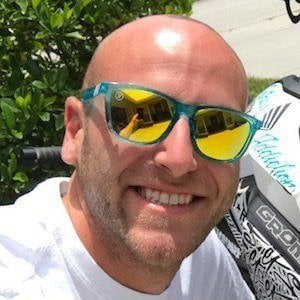 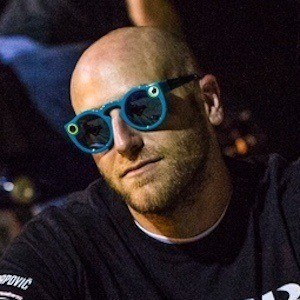 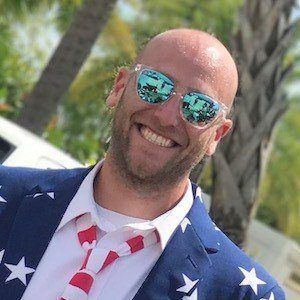 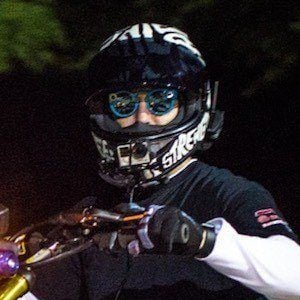 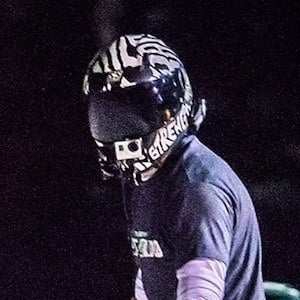 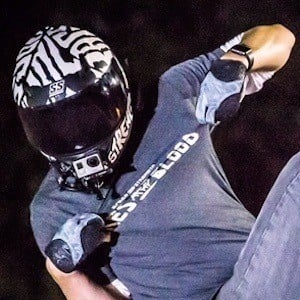 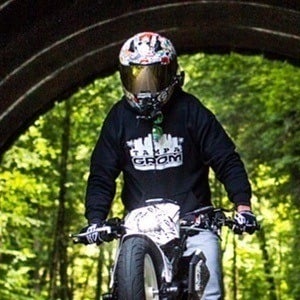 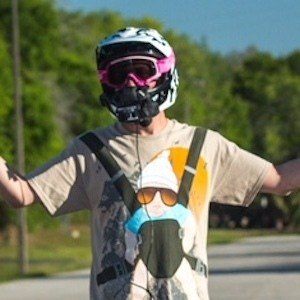 Professional photographer and motorcycle enthusiast who has become known for his YouTube channel, Photogromer, which earned more than 230,000 subscribers through a collection of Honda Grom videos.

One of his most popular YouTube videos is "Police Helicopter vs 100+ Honda Groms!" which earned more than 1 million views within three months of its release.

Both he and Fooligan are YouTubers known for making Grom stunt videos.

Photogromer Is A Member Of