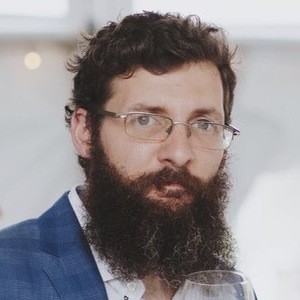 High-volume motorcycle dealer who ships all over the world. He is known for his all-things motorcycle YouTube channel called Srkcycles that has earned more than 290,000 subscribers.

The first video on his YouTube channel was from April of 2014 and called "2007 Suzuki GSXR 1000." He had opened his shop SRK Cycles in years prior.

He sold products and apparel through a website called Bikes and Beards.

He was based out of Lancaster and Landisville, Pennsylvania.

Sean David Kerr Is A Member Of