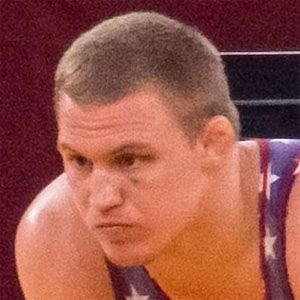 Freestyle wrestler who won a gold medal at the 2012 Summer Olympics in the 96 kg division.

He won a bronze medal at the 2011 World Championship in Istanbul.

He was born and raised in Bakersfield, California.

He was teammates with Jordan Burroughs at the 2012 Olympics.

Jake Varner Is A Member Of