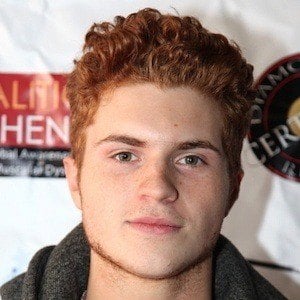 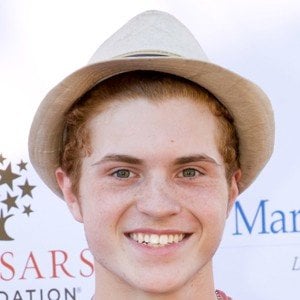 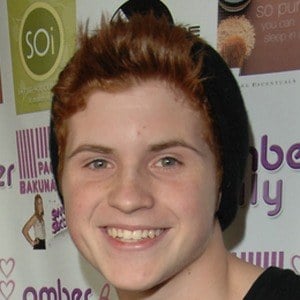 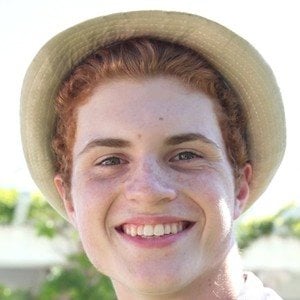 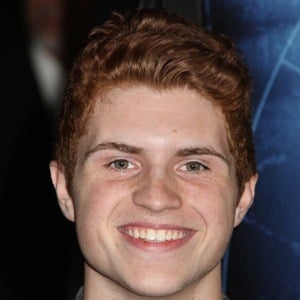 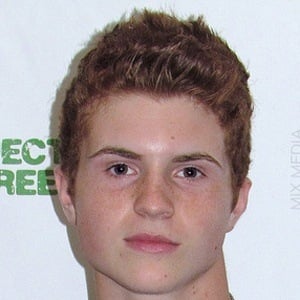 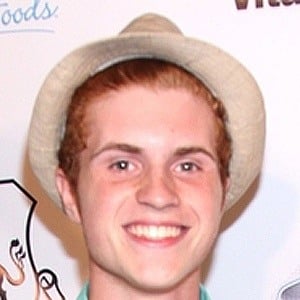 Most well known for bringing to life Jared Talbot in the Sundance series Rectify.

His first screen roles were in 2006 episodes of Identity and Talkshow with Spike Feresten.

A singer and guitarist, he showcases his skills on his self-titled YouTube channel. He has posted covers of artists like Labrinth and Hozier and released originals as well.

He and his mother Kim have written songs and produced short films together. His girlfriend's name is Alexiis Arnold.

He stars opposite Abigail Spencer and Adelaide Clemens in Rectify.

Jake Austin Walker Is A Member Of