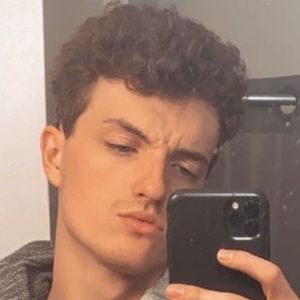 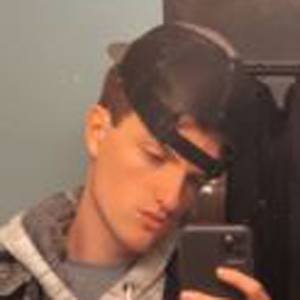 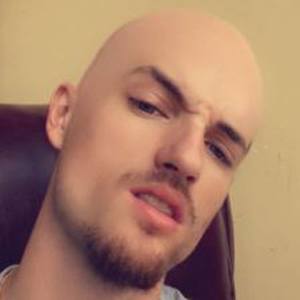 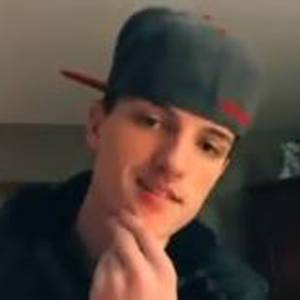 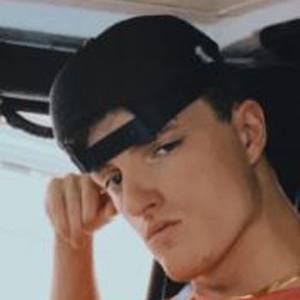 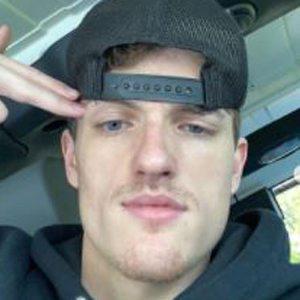 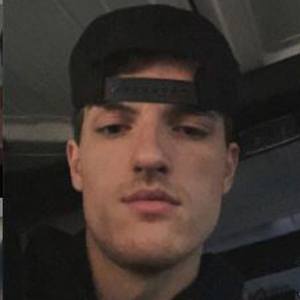 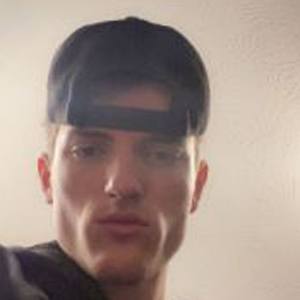 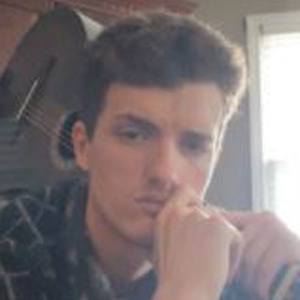 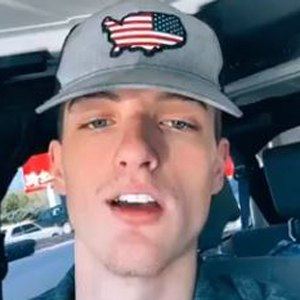 Popular TikTok star best known for the comedic sketches he posts to his jake2r account. His videos have earned him over 1.3 million followers.

His most popular videos feature him saying pick up lines into his bathroom mirror.

His brother Sam has appeared on his TikTok account.

He posted a TikTok video set to the Tobi Lou song "Just Keep Going" in August 2019.

Jake2r Is A Member Of