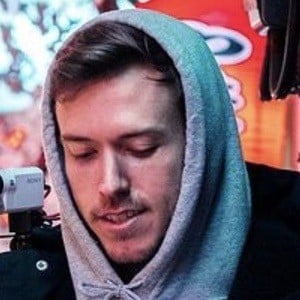 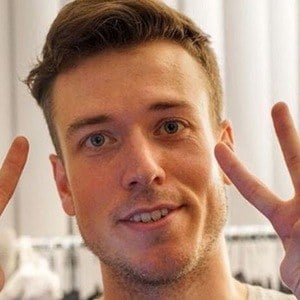 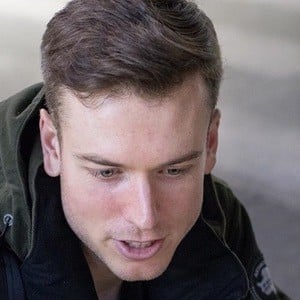 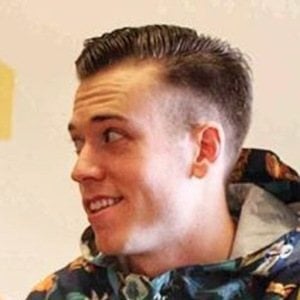 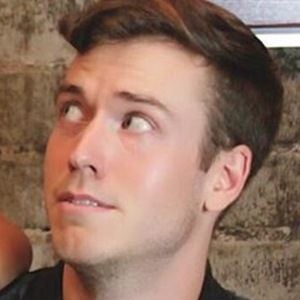 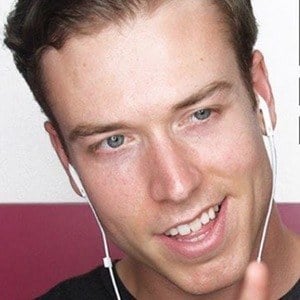 Twitch TV partner and IRL streamer whose streams include travel vlogging the globe in various cities such as Shanghai, China, Tokyo, and Japan. He has over 500,000 Twitch followers.

He took accounting courses in school.

He moved to Japan in to study the Japanese language.

He moved to Tokyo, Japan in June of 2017. He has also lived in Shanghai and Los Angeles.

He and Emmy Cho are both social media personalities who moved from the United States to Japan.

JakenBakeLIVE Is A Member Of