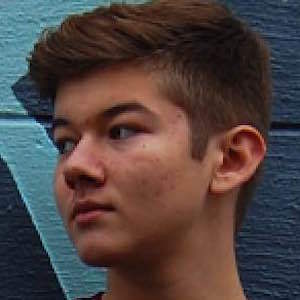 Popular YouTube gamer also known as Jake Hermiller who posts horror games, indie games and more to his YouTube channel, Jakester. His most viewed videos are from the game Five Nights at Freddy's.

He created his channel in March of 2012 under the username shadowface321.

He was born in Columbus, Ohio.

He posted a vlog about about meeting Markiplier and JackSepticEye at PopCon in Indianapolis in 2015.

Jakester Is A Member Of