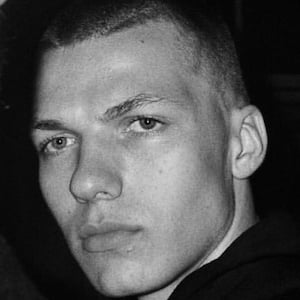 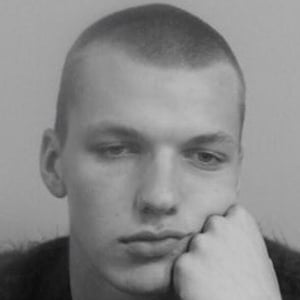 German fashion designer turned Instagram star who became known for founding his eponymous ready-to-wear label in 2014. He also created the ready-to-wear collection STABLE, which focuses on a simplistic approach to fashion.

He worked at a supermarket growing up before forming his first fashion line at the age of 17.

He has also modeled and walked the Wang show in New York Fashion Week in 2016.

He was born in Detroit, Michigan. He moved to Hamburg, Germany with his family when he was 8.

He has cited entrepreneur Steve Jobs as his biggest inspiration.

Jakob Hetzer Is A Member Of