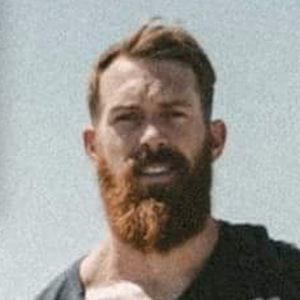 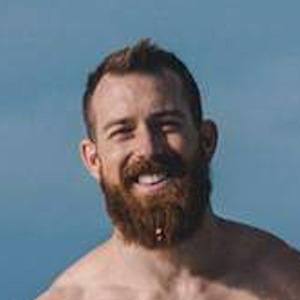 YouTuber who is known for his eclectic TheBuffNerds channel. He is particularly known for his frequent music videos, comedic sketches, and his own documentation of his daily life.

Since its creation, his YouTube channel has amassed more than 800,000 subscribers. One of his most popular videos, "Futuristic - The Greatest (Official Music Video)," has garnered more than 11.5 million total views.

He has posted music videos and parodies featuring the R&B singer Devvon Terrell to the TheBuffNerds YouTube channel.

Jakob Owens Is A Member Of