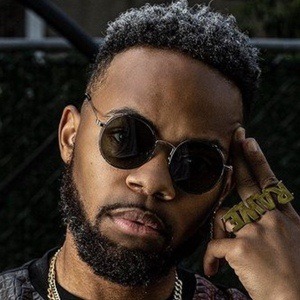 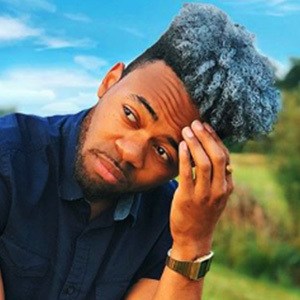 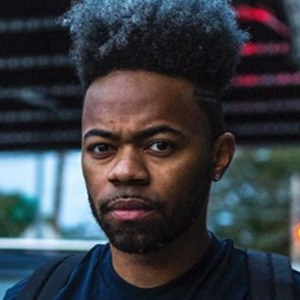 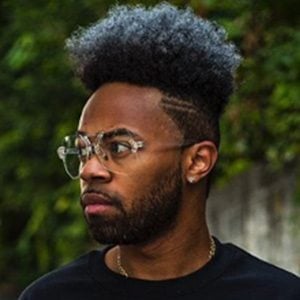 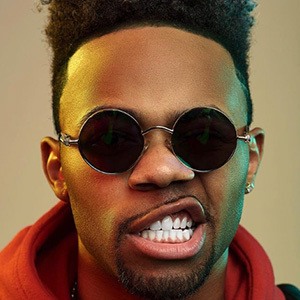 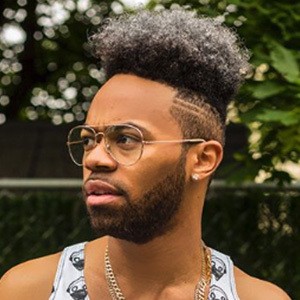 R&B artist who rose to the fame after the success of his debut album Weird Sexy Cool released on iTunes in August 2015. He's also grown popular for posting his original music and covers to his self-titled YouTube channel.

In May 2011, he opened his YouTube channel with the video "Devvon Terrell Video Blog."

Some of his most popular YouTube covers include "Fetty Wap - 679 (RNB VERSION)" and "Drake & Future - Jumpman (RNB VERSION)." He has more than 850,000 subscribers on his channel.

He was born and raised in Brooklyn, New York. He has a younger sister.

He was featured on the hip hop track "Feelings and Liquor" alongside artists like Huey Mack and Cam Meekins.

Devvon Terrell Is A Member Of