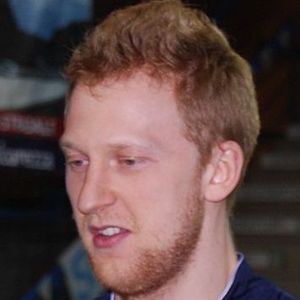 Muser whose duet-heavy account has won more than 240,000 fans, who he frequently interacts with using the #dancewithjarosiq hashtag.

He hails from Sedziszow, Poland.

He began uploading compilations of his musical.ly videos on his YouTube channel, JarosiQ, in November 2016.

He has shared photos of his dog on Instagram.

He has performed Nav and The Weeknd's "Some Way" on musical.ly.

Jakub Jaros Is A Member Of