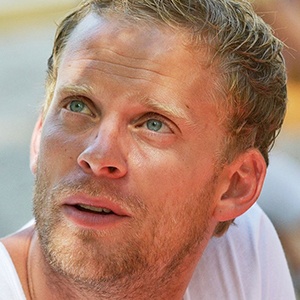 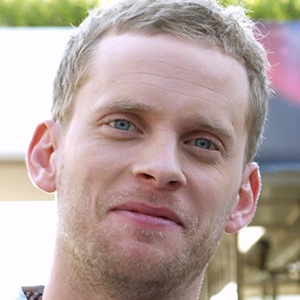 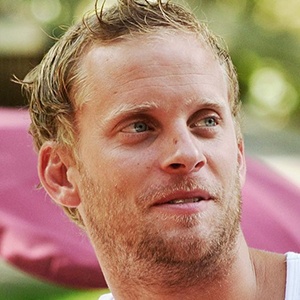 TV and movie actor who appeared in the 2016 TV series The Chicken and the 2016 web series Vyšehrad.

He studied at the Department of Alternative and Puppet Theater at DAMU.

He was a guitarist and background vocalist for the band Nightwork. He has over 230,000 followers on his jakub_prachar Instagram account.

He married Agata Prachařová in 2013.

He and Milan Peroutka are both actors from Prague, Czech Republic.

Jakub Prachar Is A Member Of