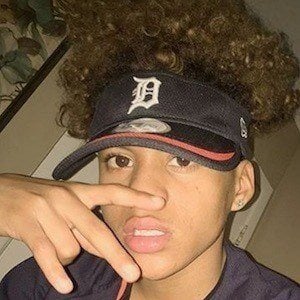 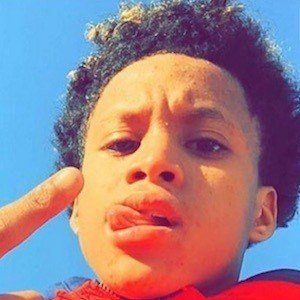 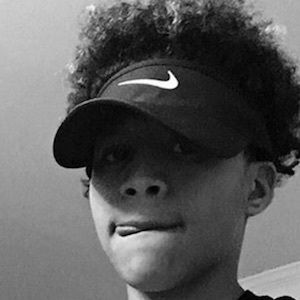 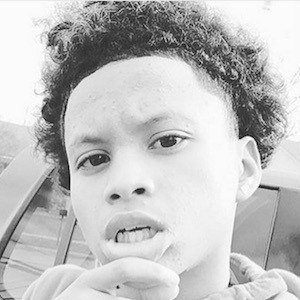 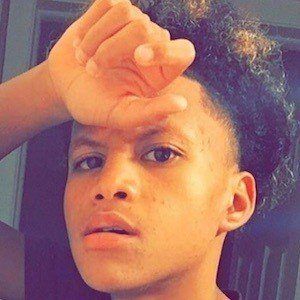 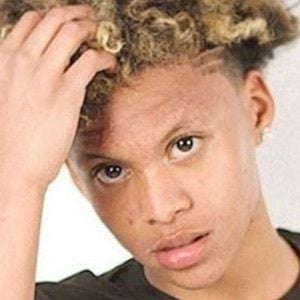 Brother of Tre Brooks who posted to the Vine account JayFamous. He posts a range of vlogs including commentaries and reaction videos to his self-titled YouTube channel, which has over 20,000 subscribers.

He's had several Instagram accounts that have been deleted, under usernames such as beingkingjalen and JalenVeVo. He became popular through his lip sync videos on musical.ly, earning over120,000 fans on his itstherealjalen account.

He is the twin brother of Tre Brooks, AKA curlyheadtre, and he has an older sister as well.

He posted pictures of himself to musical.ly photo-shopped beside such celebrities as Beyoncé and Nicki Minaj.

Jalen Brooks Is A Member Of