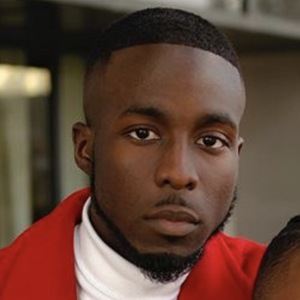 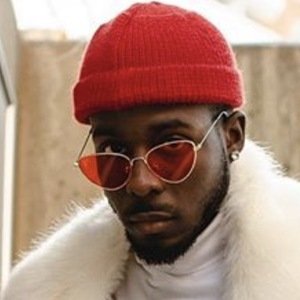 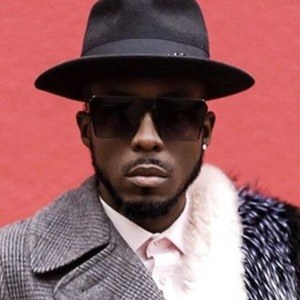 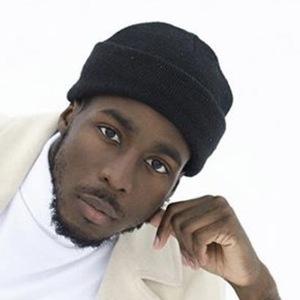 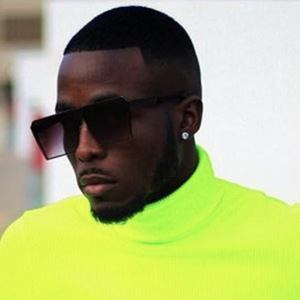 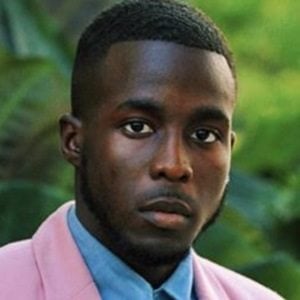 Growing up, he was bullied and mocked for his feminine tendencies. After he began to cultivate a passion for fashion, the bullying became worse. Despite this, however, he embraced his passions and eventually built a business out of them, leading him to become a successful entrepreneur.

He is incredibly close with his family. He has a younger sister named Denique and a younger brother named Dequan.

He is close friends with fellow YouTuber Rochelle Clarke.

Jalen Nelson Is A Member Of