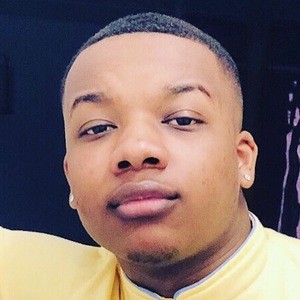 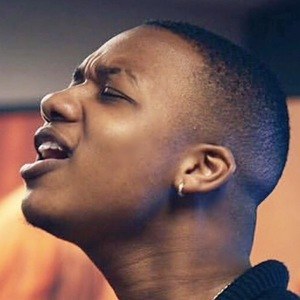 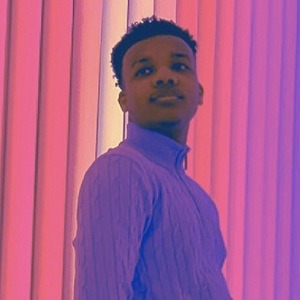 Singer-songwriter, dancer and actor who was signed by LB Talent Agency and DreamTalent Management.  He has been featured in the series Dance Moms and in the Brat competition series The Talent Show.

He began singing and dancing when he was four years old.

Singles of his included "Last Goodbye," "Reality," "Kryptonite" and "All I Want."

He moved to California to pursue his career in entertainment.

He was featured on the Jovan Armand single "I Mean It."

Jalen Parker Is A Member Of