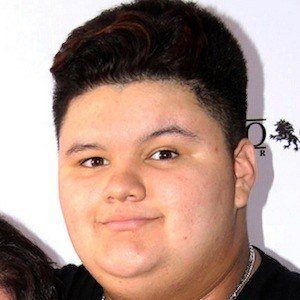 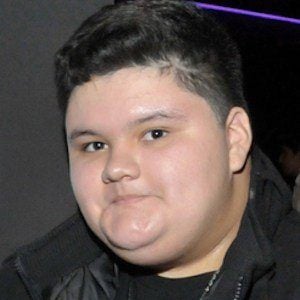 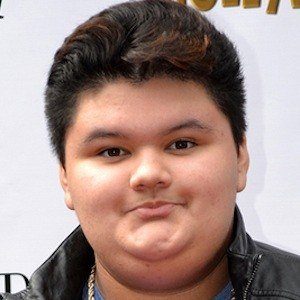 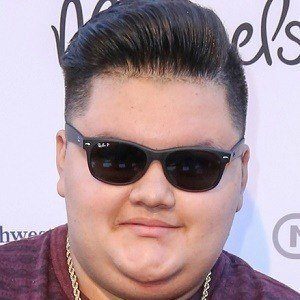 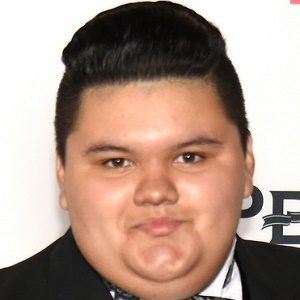 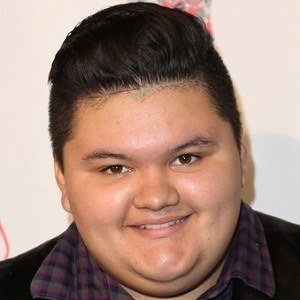 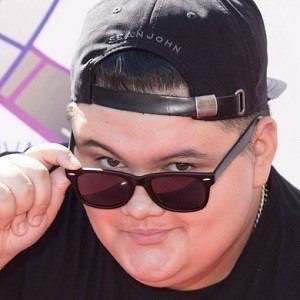 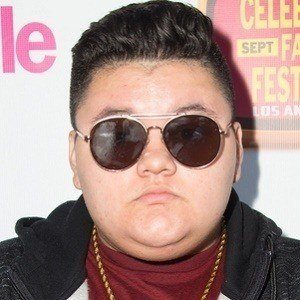 Recurring guest star on notable television series that include Bella and the Bulldogs and The Middle.

He was a five-year-old kid when he first knew he had a passion to be an actor. He was featured in a couple of short films in 2009 and 2010 called La sorpresa, Zeus's Muses and I Scream.

Some of his best known film roles are in the indie flicks Drowning, Miracle Maker and Chub.

He and the Perkins sisters, Devenity and Daniella, were all featured in a TikTok video by Bryce Xavier.

Jovan Armand Is A Member Of