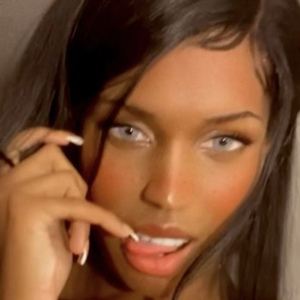 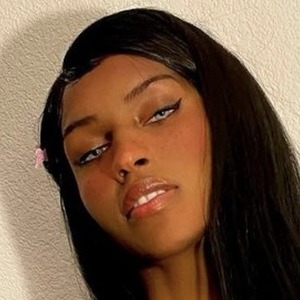 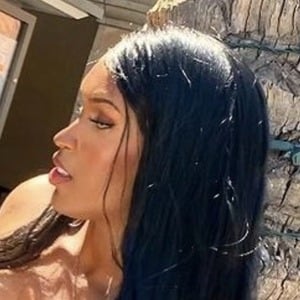 International transgender model as well as brand and social media influencer who flaunts her body on a self-titled Instagram account.

She danced, cheered and acted before becoming an influencer and modeling for brands. She did Allstar Cheerleading for 11 years.

She was featured on the TV series Guinness Book of World Records. She made a YouTube video called "Back Handspring Fail" which went viral on social media in 2013.

She grew up in a foster system and was adopted at the age of 12. She has one biological sister named Destinee Juniel.

She is a friend of Madison Rose who she met through a mutual friend's release party.

Jaméll Juniel Is A Member Of