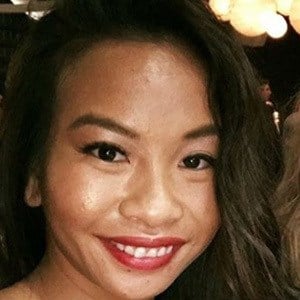 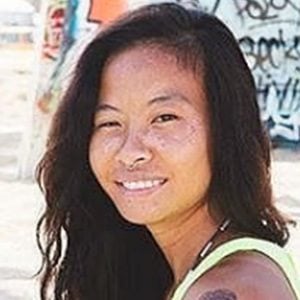 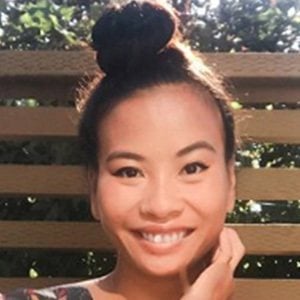 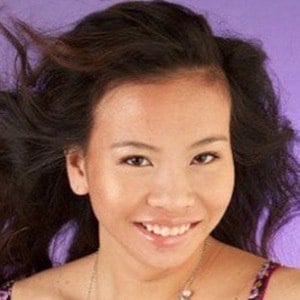 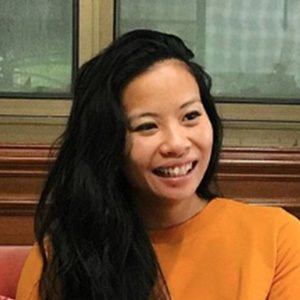 She began her life deserted on the steps of a Thai Buddhist temple when she was just one week old.

She did her first photoshoot for Billabong at the age of 15.

She was born in Thailand. She moved to Portland, Oregon at the age of five when she was adopted.

She and Amy Purdy are both amputees who have modeled.

Kanya Sesser Is A Member Of