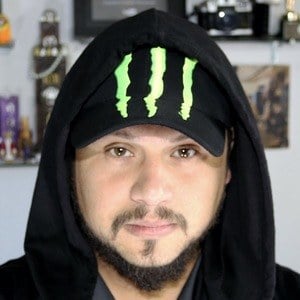 YouTube content creator and internet personality who is known for publishing comedy, news, and motivational videos on his eponymous channel. He has gone on to amass over 3 million subscribers on the platform.

He obtained a diploma in graphic design and created his own YouTube banners.

In 2016, he began podcasting which led to him launching a YouTube channel.

He was born in Morocco.

Both he and fellow content creator Adam Hamrita were born in Morocco.

Jamal Alpha Is A Member Of