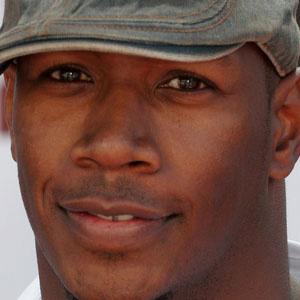 Former defensive tackle and defensive end who played for the New York Giants and Washington Redskins. He became an actor after retirement, appearing in the action film S.W.A.T and the comedy Dodgeball.

He starred on the Foothill High School football team in Tustin, California.

He grew up in the Southern California area with his parents and older brother John, a fellow NFL player.

He had a small part in the 2006 John Cena movie The Marine.

Jamal Duff Is A Member Of