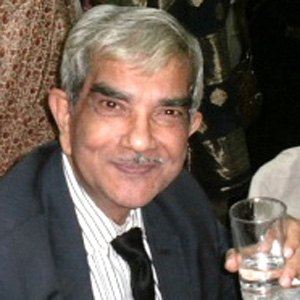 Theoretical physics professor at the University of Chittagong who won the Bangladesh Academy of Science Gold Award in 1985. In his long career he authored, coauthored, or edited more than 50 scientific articles and books.

He worked as a researcher for the California Institute of Technology, after graduating from Trinity College, Cambridge.

He was a winner of the Ekushey Padak Award in 2001.

He and his siblings were raised in Jhenaidah, Bangladesh.

He won the Ekushey Padak Award 11 years before Tareque Masud earned the same honor for Fine Arts in 2012.

Jamal Islam Is A Member Of