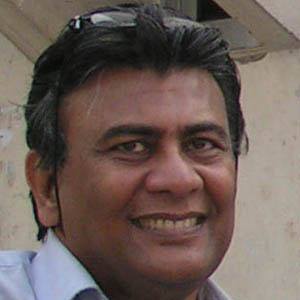 He earned a master's degree in history from the University of Dhaka after studying at Notre Dame College.

His film Ontarjatra won a Best Direction award from the International Film Festival Bangladesh in 2006.

He and his longtime wife Catherine Shapere had a son named Nishad.

He won the prestigious Ekushey Padak award in 2012, the same year as Humayun Azad.

Tareque Masud Is A Member Of