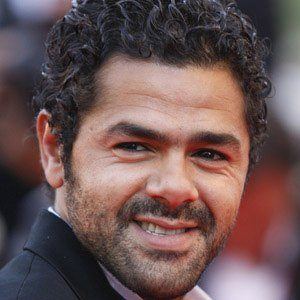 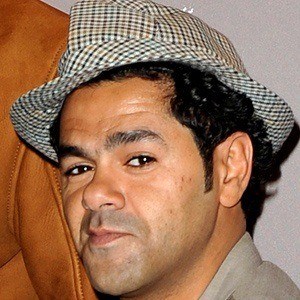 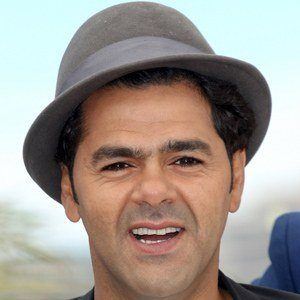 French actor who played roles in Amelie and Chicken with Plums. His other films include Le Boulet, Les Deux papas et la mamn and Zonzon.

He grew up with five siblings and was hit by a train when he was 15 years old. The accident took away his ability to use his right arm.

He produced and appeared on a show called Jamal Improvise.

He had two children with Mélissa Theuriau whom he married in 2008.

He was in Amelie with Audrey Tautou.

Jamel Debbouze Is A Member Of