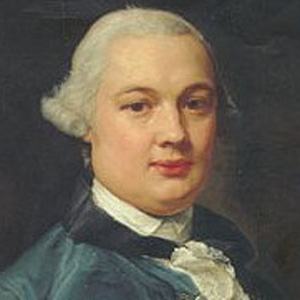 A Scottish travel writer, he spent time in Ethiopia and North Africa. His most famous work is Travels to Discover the Source of the Nile (1790).

He attended Edinburgh University, intending to become a lawyer. Eventually, however, he became a wine merchant. In 1754, he began his legendary travels.

He spent more than twelve years in Africa.

He was raised in Kinnaird, Stirlingshire, Scotland. Less than a year after his 1754 marriage, his wife died.

He was a leading 18th-century Scottish explorer, much like Thomas Mitchell , who explored Southeast Australia.

James Bruce Is A Member Of