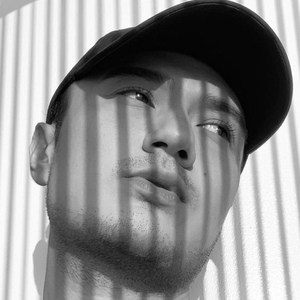 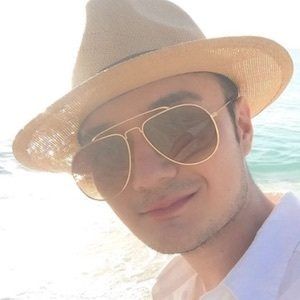 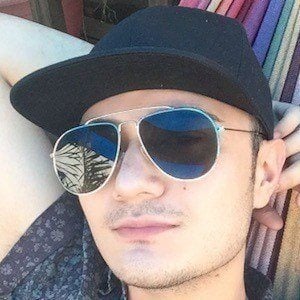 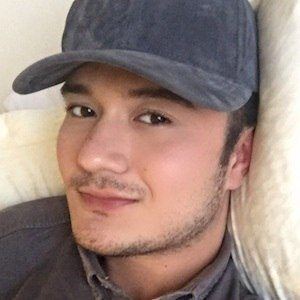 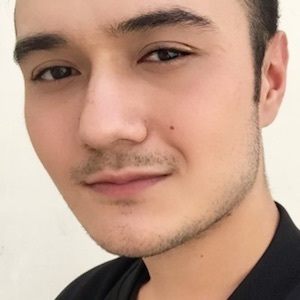 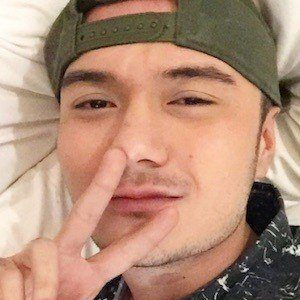 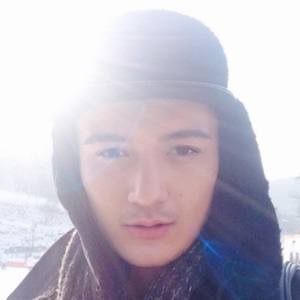 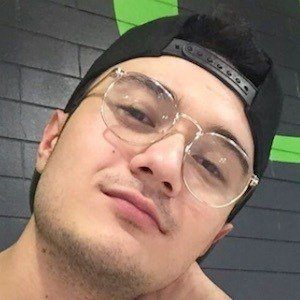 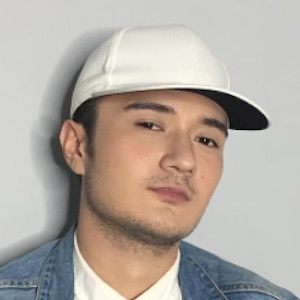 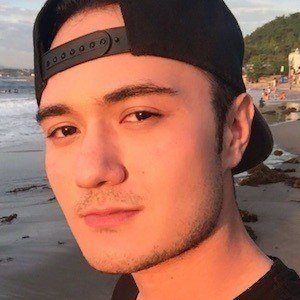 Widely known for his appearances across his personal friend Michelle Dy's YouTube channel. He has frequently participated in her challenges and friend tags.

He made his first appearance on Michelle Dy's YouTube channel in the August 2015 video "Evolution of Beauty (100 Years)," where he did her hair.

One of the most popular Michelle Dy YouTube videos he has appeared in, "100 LAYERS Of Foundation CHALLENGE!!! ( WAHAHAH!! )," has reached nearly 100,000 views.

He was born and raised in the Philippines originally.

James Burn Is A Member Of