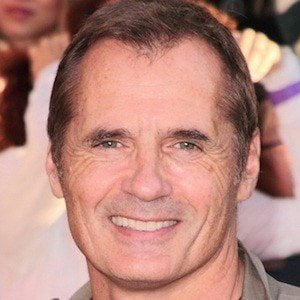 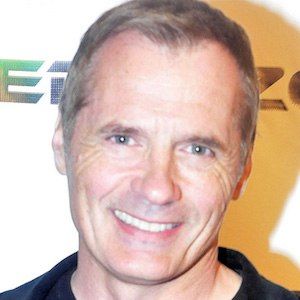 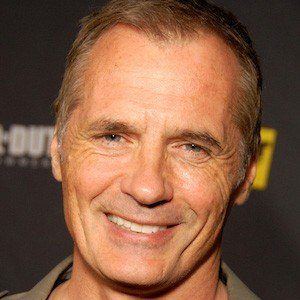 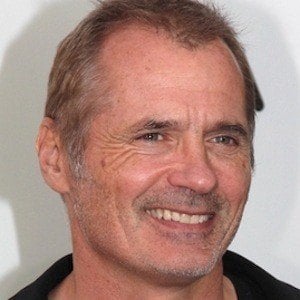 Screen and voice actor best recognized as the voice of Frank Woods in the popular video game franchise Call of Duty: Black Ops. He has also had numerous film and television credits, earning recurring roles as Vaughn on the Young and the Restless and portraying Agent Grabinsky in the mini-series Prison Break: Proof of Innocence.

He earned one of his first acting credits in 1986 starring in a skit on Saturday Night Live.

He has a YouTube channel called Sgtfrankwoods where he has gained more than 70,000 subscribers posting behind-the-scenes Call of Duty videos.

He is originally from Pittsfield, Massachusetts.

Both he and Emmanuelle Chriqui provided their voice talents to the insanely popular gaming franchise Call of Duty: Black Ops.

James C. Burns Is A Member Of