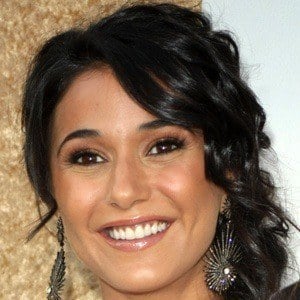 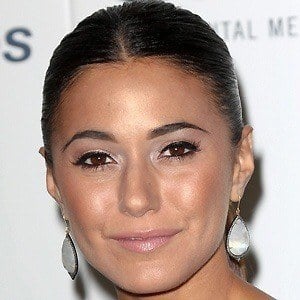 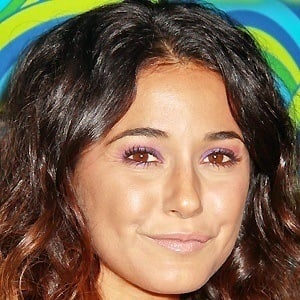 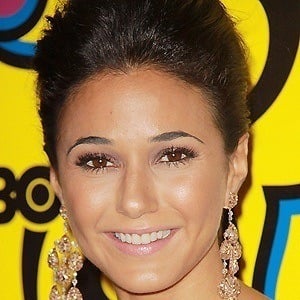 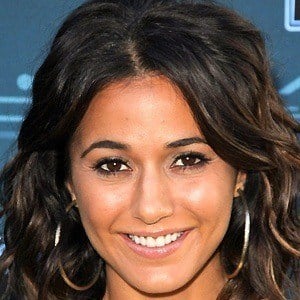 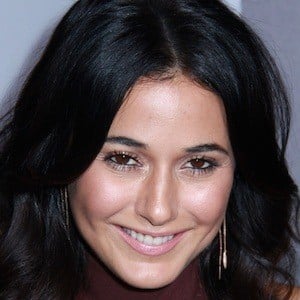 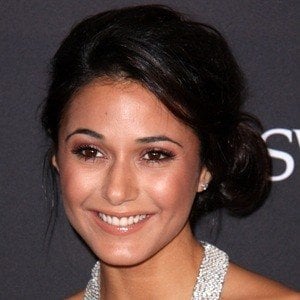 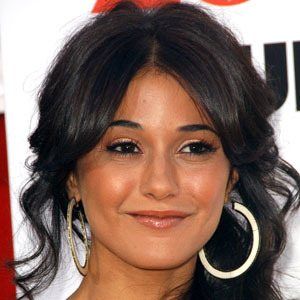 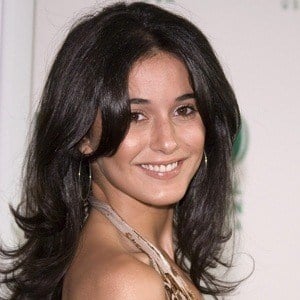 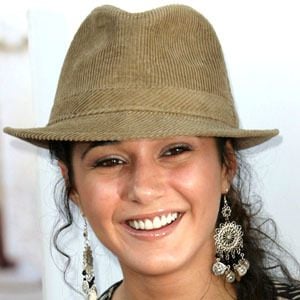 Became famous as Sloan in the hit show Entourage. She also appeared in You Don't Mess with the Zohan in 2008.

Her first acting job was in a commercial for McDonalds at age 10.

She was nominated for Choice Liplock Teen Choice Award in On the Line with Lance Bass.

She began a relationship with actor Adrian Bellani in 2014. She has two older siblings, one sister and one brother.

She starred in the TV series Entourage with Kevin Connolly.