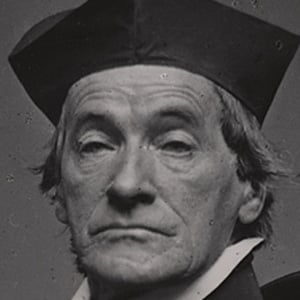 Boston's Democratic 'boss' who dominated city politics for four terms as the city's mayor and one term as Massachusetts' governor. He was immensely popular amongst the large Irish American community in Boston.

He got his first political post the old-fashioned way - by knocking on doors and listening to the constituents; his friendly manner making him instantly likable.

He doled out with reckless abandon millions of dollars of public works projects, which at one point brought the city to near bankruptcy but his popularity was such that he was on one occasion reelected mayor while serving time in prison for a felony conviction.

He was born in Boston, Massachusetts, his mother raising him alone after his father's death.

At the same time as he was ruling over Boston, E.H. Crump was the boss of Memphis.

James Michael Curley Is A Member Of