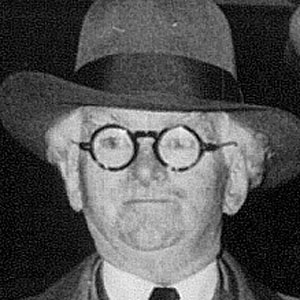 Mayor of Memphis from 1910 to 1915 who was a dominant political force in the city for nearly four decades. His influence in Memphis lasted much longer than his tenure as Mayor.

He came to Memphis in 1893, and ten years later began his political career, as a delegate to the state convention and a spot on the Board of Public Works.

Courting Memphis's African American population gave him a reliable voting base, and he secured his lock on politics by manipulating the city Republican party.

He was born in Holly Springs, Mississippi.

He was the "boss" of Memphis at the same time as Mayor Richard Daley ran everything in Chicago.

EH Crump Is A Member Of