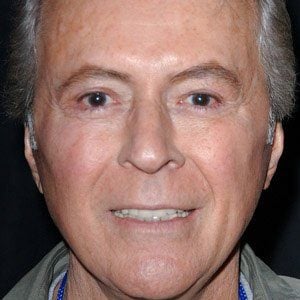 Actor and singer who played a role in the film, The Guns of Navarone. The film gave him an opportunity to break his typecasting teen image.

He began acting as a teenager in the TV show, Gidget as Gidget's love interest.

He has three children and has been married twice with his second marriage being to Evy Norlund.

He appeared in the series, T.J. Hooker with William Shatner.

James Darren Is A Member Of