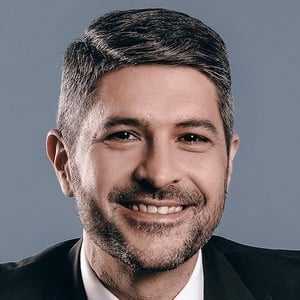 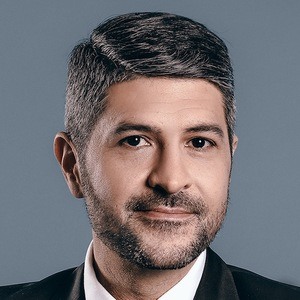 His initial ambition was to be a DJ in the Philippines, but he moved onto journalism when he realized he wouldn't be able to support a family on a DJ's low salary.

He hosted a web series about cars and driving culture called Counterflow and it aired on the OTT YouTube channel.

He married a New Zealand woman he met while living in Australia and they have three children, Daniel, Sarah and Alex.

He's friends with Joey Mead King and together they co-hosted the Wells Fargo Born to Rock Christmas party in 2017.

James Deakin Is A Member Of