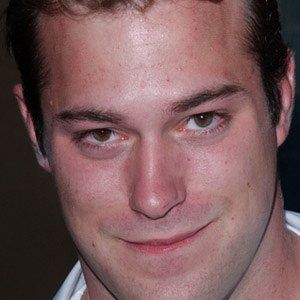 Supporting actor who audiences remember as Bert in the 2002 horror-thriller Cabin Fever. His other credits include National Lampoon Presents Dorm Daze and 100 Girls.

He gained recognition for his roles in the 1999 films Detroit Rock City and American Pie.

He dated actress Erika Christensen in 2006.

He acted alongside Damon Wayans in the 2001 horror parody film Scary Movie 2.

James DeBello Is A Member Of