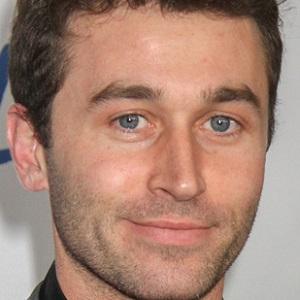 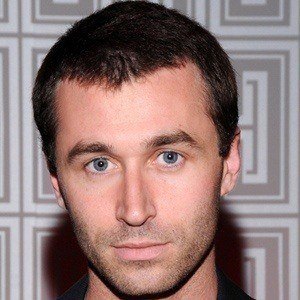 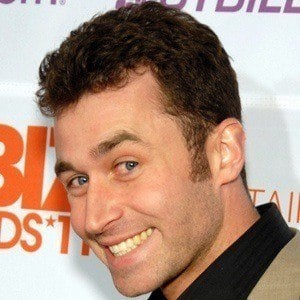 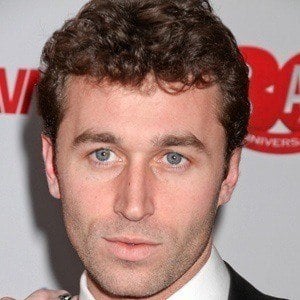 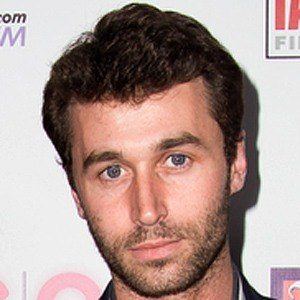 Adult film actor and director who became known throughout the adult entertainment industry for his non-stereotypical look. At the age of twenty two, he won Adult Video News' Male Performer of the Year Award.

He stated in an interview that his interest in pursuing a career in adult films began when he was in kindergarten. He entered the industry at the age of eighteen, after briefly studying at Pasadena City College and working at Starbucks.

He was, at various times, romantically tied to fellow adult film performers Joanna Angel and Stoya.

He was raised in Southern California by Jewish engineer parents.

James Deen Is A Member Of