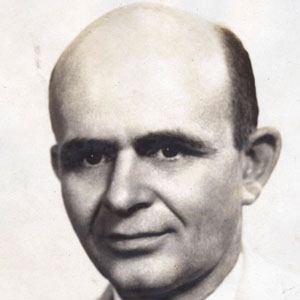 NASA manager who worked at Kennedy Space center from 1960 to 1964 and contributed to five major U.S. Space Programs including Mercury, Apollo, and Saturn. In his long career he authored or partnered in 14 books.

He attended Georgia Institute of Technology in 1930.

He owned Coastal Land Surveys and Engineering after being the Senior Research Administrator for the Future Studies Office at Kennedy Space Center from 1966 to 1973.

James Henry Deese Is A Member Of