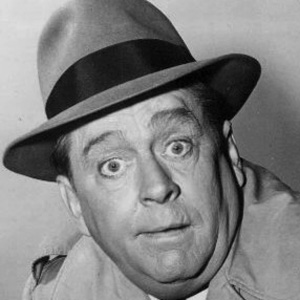 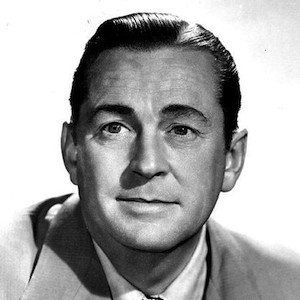 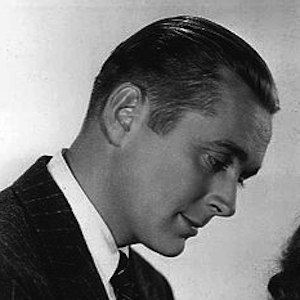 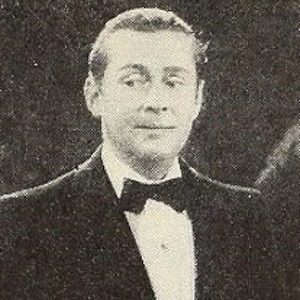 Actor who appeared in the formula 1932 film, Society Girl and the 1933 film, Hello, Sister! His performance in the 1945 film, A Tree Grows in Brooklyn, brought him an Academy Award.

He worked with his father as a Wall Street stockbroker for three years before pursuing a career in acting.

He impressed director Frank Borzage with his debut performance in Girl.

James Dunn Is A Member Of