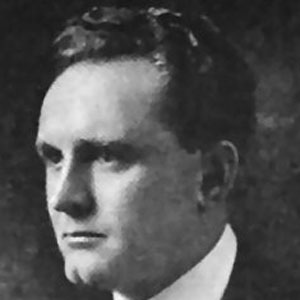 The first person to be honored with an Academy Award for Best Director, which he won for the 1927 film Seventh Heaven.

He was employed with a touring company.

He directed the films Lucky Star and A Farewell to Arms.

He married his second wife Edna Stillweel Skelton in 1945. The couple divorced in 1949.

He directed Helen Hayes in the 1932 film A Farewell to Arms.

Frank Borzage Is A Member Of