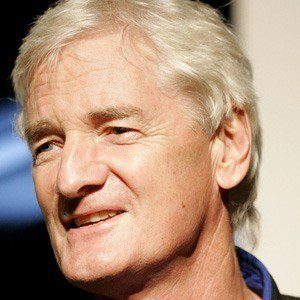 Vacuum cleaner tycoon who invented the first bagless version of the appliance, creating a multibillion-dollar company.

His line of vacuum cleaners made him the fourth-richest man in England in 2012 according to Forbes. His wealth was estimated at £3 billion by the Sunday Times Rich List 2013.

His wife Deirdre Hindmarsh supported the family on her income alone while he was creating his new type of vacuum. They had three children together: Emily, Jacob, and Sam.

He and billionaire Richard Branson were tied for the fourth spot among England's richest public figures.

James Dyson Is A Member Of