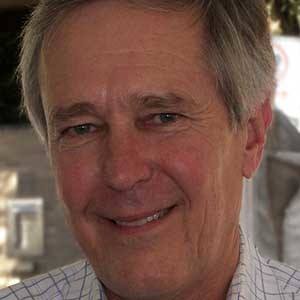 Journalist who has gained fame as a national correspondent for The Atlantic, The New Yorker, and The New York Times Magazine. He previously served as the editor for US News & World Report, and served as a speechwriter for Jimmy Carter.

He graduated with his degree in American history and literature at Harvard College. He later studied for two years at Oxford as a Rhodes scholar.

His book National Defense won the 1983 National Book Award for nonfiction. His documentary series On The Frontlines: Doing Business in China won him an Emmy Award in 2010.

His parents' names are Jean and James.

He often wrote policy memos to Bill Clinton during his presidency.

James Fallows Is A Member Of