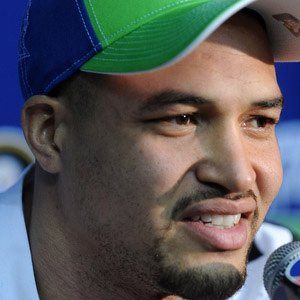 He was one of the greatest tacklers to ever play college football for the University of Virginia.

He was selected 8th by the New York Jets in the 1997 NFL draft, but the team released him as a free agent, a decision they would later regret.

His brother, Matt, briefly played as a linebacker in the NFL.

He played with Santonio Holmes in Super Bowl XLIII; Holmes was named MVP of the game.

James Farrior Is A Member Of