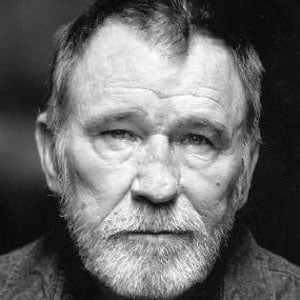 He began his Hollywood career behind the camera at an Orlando, Florida television station.

He was also known for co-founding the Met Theatre in Los Angeles and directing some of its most notable productions.

His father, Donald Gammon, was a musician.

His gruff exterior got him cast on the series Nash Bridges as Don Johnson's father, despite the fact that he was several years younger than Don.

James Gammon Is A Member Of