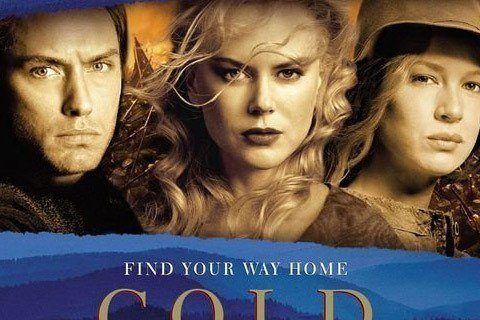 War epic based on Charles Frazier's bestselling novel of the same name set during the final days of the American Civil War. It follows a wounded soldier's journey back home to reunite with his sweetheart.

The film earned seven Academy Award nominations, winning in the category of Best Actress in a Supporting Role, attributed to Renee Zellweger's performance as Ruby Thewes.