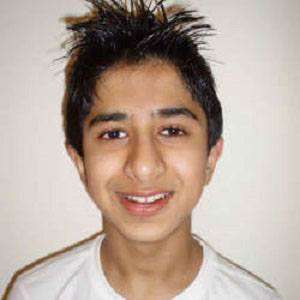 Perhaps most well known for his portrayal of Ben in the BBC comedy series Dani's House, he is also recognized for his recurring role in House of Anubis as well as for his performance as Adam in the 2008 film Eden Lake.

When he was just ten years old, he began portraying Chetan Popat in the BAFTA-winning children's series My Life as a Popat.

He studied at Regent's Park College in Oxford, England.

He spent his early years in Cheltenham, England.

He and Dani Harmer were both series regulars on Dani's House.

James Gandhi Is A Member Of