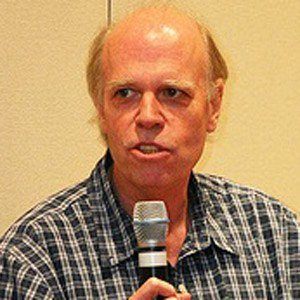 Professor and linguist who became known for his work in the fields of literacy, bilingual education, and discourse analysis.

He studied philosophy at the University of California at Santa Barbara and later received his Ph.D. in linguistics from Stanford University.

He grew up in San Jose, California.

He and fellow teacher/scholar, Morris Halle, both made important contributions to the field of linguistics.

James Paul Gee Is A Member Of