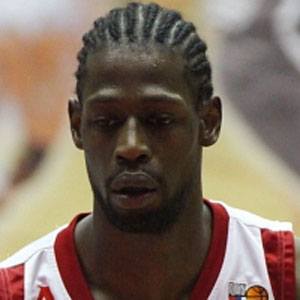 Power forward who won the Greek Cup and Greek League Championship with Panathinaikos BC in 2013.

He was selected in the second round of the 2008 NBA Draft by the San Antonia Spurs, after four years at the University of Maryland.

He was the Spanish League Slam Dunk Contest Champion, while playing for Unicaja Malaga in 2012.

He was the first American child born on Incirlik Air Base to Linda and James C. Gist.

He and Chris Wilcox both played college basketball at the University of Maryland.

James Gist Is A Member Of