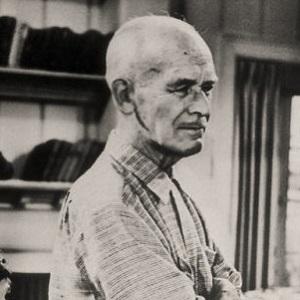 Actor and screenwriter who wrote the Academy Award winning film "The Broadway Melody". He was also nominated for the Academy Award for Best Supporting Actor for his role as Max 'Pop' Corkle in Here Comes Mr. Jordan.

Before professionally acting, he served three years in the Philippines as a member of the United States Army.

He was married to Lucille Gleason, and they had a son, actor Russell Gleason, who tragically fell to his death from a hotel window.

He made an appearance opposite Judy Garland as a milk cart driver in the film The Clock.

James Gleason Is A Member Of