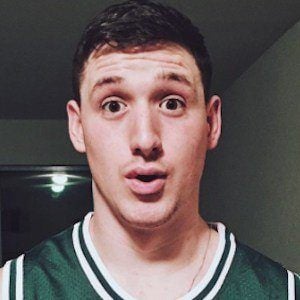 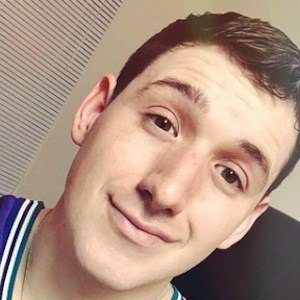 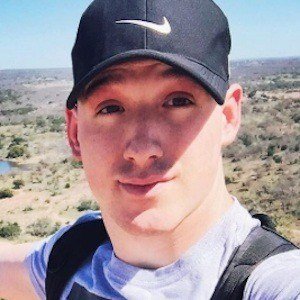 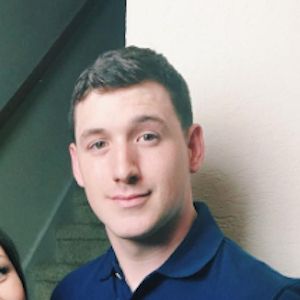 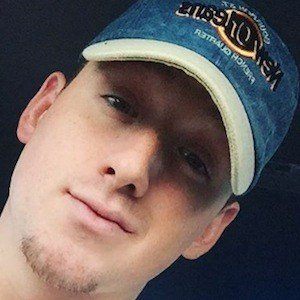 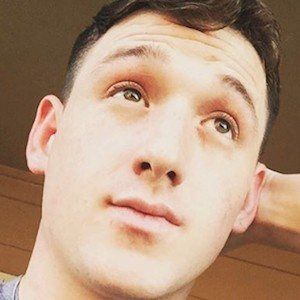 One of his most popular videos "HOMELESS MAKEOVER" was posted in July 2014.

A native of San Antonio, Texas, he frequently features photos of his best friend Jessica Lerma on his Instagram account.

He has posted multiple challenge videos with fellow web video stars Nick Bean and Shane Gamboa to his YouTube channel.

James Green Is A Member Of